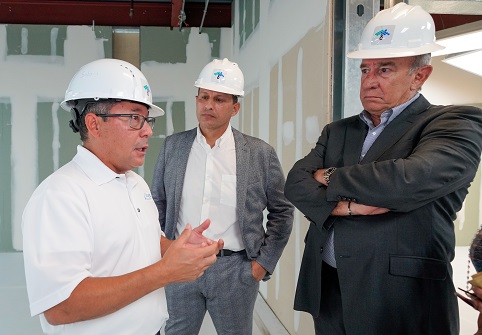 There are only five other gene and cell therapy hubs in the U.S. – Juan A. Hernández, The Weekly Journal

OcyonBio, a pharmaceutical research and development (r&d) facility in Aguadilla slated for inauguration by the end of the year, expects to become the sixth gene and cell therapy hub in the U.S., researching and producing therapy medication for several cancers and other pernicious diseases.

“When we are done [building], our clients and we are going to be developing oncology products and CNS (products to diagnose, assess stage and treatment of the disease) for several types of cancer. A considerable number of products that we’ll be producing here will attack some form of cancer,” said Robert Salcedo, CEO and co-founder of OcyonBio.

Salcedo explained the company will cater to the needs of its prospective clients via a dual model of business. OcyonBio will provide all the necessary facilities for any pharmaceutical company to research and develop possible gene and cell therapy products, from laboratory space, equipment, testing facilities and science personnel to production of the finished product. On the other hand, these companies could opt to bring its own scientists and researchers to use the facilities.

“OcyonBio will bring in clients with an initial idea and clients ready for the commercial stage. Of course, most of our clients fall somewhere in the middle of that, so we are providing them with what I call a ‘compliance envelop,’ through which they can take their products to the clinic, through the Food and Drug Administration (FDA) or into the commercial avenue, as a standard commercial product,” Salcedo explained.

According to the pharmaceutical executive, there are only four gene and cell therapy hubs in the U.S. — Boston,
San Diego, San Francisco and Austin— and a fifth currently under construction in Philadelphia. “We want to be the sixth,” he said.

“Once the design and construction phases are completed, we could host up to 25 different companies operating within our campus. From r&d, to production, emphasizing on gene and cell therapies and the manufacturing of biosimilar products,” Salcedo said.

Biosimilar Solutions, a bioequivalent manufacturer, is already a signed client of OcyonBio and is expected to be among the first companies, if not the first, to start operations before the end of the year in the Aguadilla facility.

The Wave Of The Future

For Salcedo, the future of the pharmaceutical industry in Puerto Rico is not in the manufacturing of medicines anymore. “If you look at the tablets, capsules and ointments [that are still being manufactured in Puerto Rico], they are dying because they can’t make it… they can’t compete. They [other pharmaceutical plants] can make those in China for half a penny,” Salcedo argued. “I think the future of Puerto Rico lays in its increasing capabilities for biotech and the increasing
In fact, possibilities of the new cell biology, which is gene-cell therapy.” Salcedo further argued There are four that r&d in the gene and cell gene and cell therapy therapy field now offers a hubs in the U.S. strong incentive for Puerto —Boston, San Diego, Rican scientists wanting to do San Francisco and “real hardcore science” in the Austin. fields of biology, chemistry, pharmaceutical and engineering to stay on the island. “Up until now, there was no place in Puerto Rico where these professionals were able to do real, hardcore science. They were destined to make widgets [a manufactured product]. Don’t get me wrong, Amgen, AbbVie and BMS [Bristol-Myers Squibb] are fantastic companies to work for, but if you really want to do science, you want to be in the early stages of the r&d process,” said the former Amgen executive. Salcedo admitted that one of the reasons for establishing the company in Aguadilla is because of its closeness to the University of Puerto Rico, Mayagüez Campus, which produces many of the
Department of Economic Development and Commerce Secretary Manuel Cidre (right) and OcyonBio CEO and cofounder Robert Salcedo.

I think the future of Puerto Rico lays in its increasing capabilities for biotech and the increasing possibilities of the new cell biology.

“I’m committed to hiring all the scientists graduating from Mayagüez [Campus] for the next three to five years. If they want to stay, they’ll have a job here,” he said.

The OcyonBio exec met with Mayagüez class of 2022 about three weeks ago and presented all the grads with a job offer. “It will be up to them to accept the offer or not.”
Salcedo estimates there will be about 150 employees working at OcyonBio by the end of the year, among them several expats that have been looking to come back to Puerto Rico.

OcyonBio has already invested $50 million in its Aguadilla facility and plans to invest $128 million before the year’s end to start operations. An additional $40 million would be invested in 2023.
Salcedo admitted Biosimilar Solutions did receive a $22 million tax incentive from the Puerto Rico’s government. A similar incentive for OcyonBio is still being negotiated with the government.

“We are going to invest $165 million upfront. After that investment, we estimate some $200 million in revenues for the first year. But those revenues will be a mix of the construction of the facilities, and the services provided,” Salcedo said.

Confidentiality Disclaimer – Electronic email from OcyonBio PR LLC. This communication is intended only for the use of the individual or entity named as the addressee(s). It may contain confidential and / or proprietary information in nature under the applicable laws. Therefore, if you are not the intended recipient or such recipient’s employee or agent, you are now notified that any dissemination, copy, or disclosure of this communication is strictly prohibited. If you erroneously received this communication, please immediately notify us by email to: info@ocyonbio.com 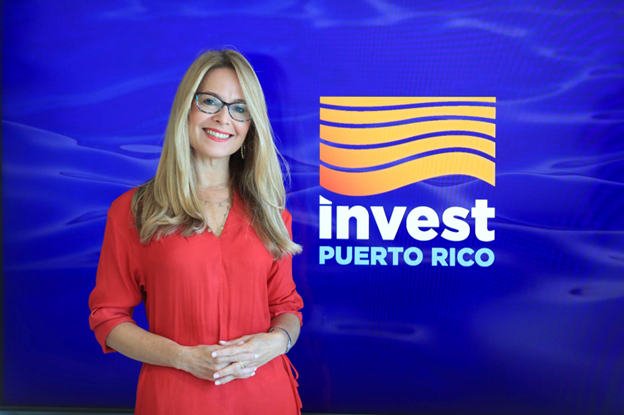 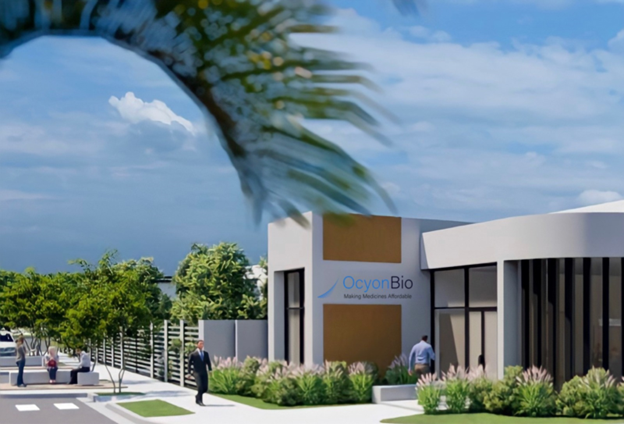 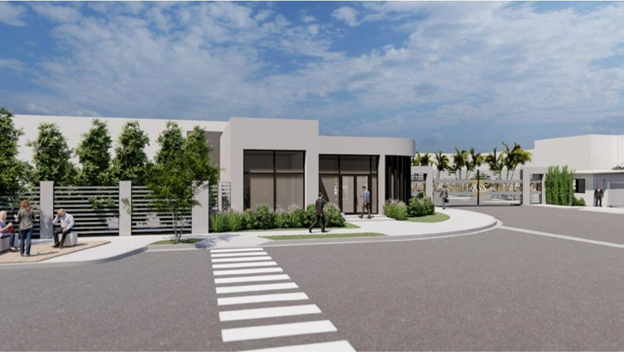 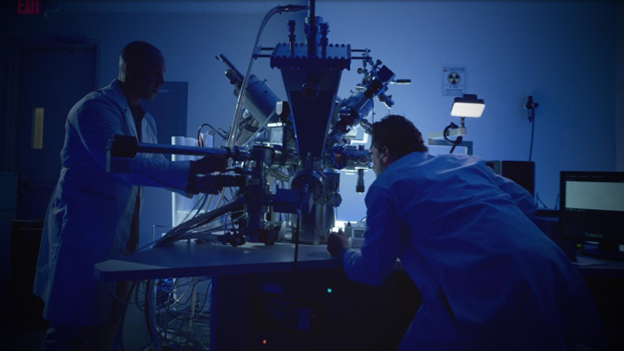